Personnel of the Mines and Geosciences Bureau Regional Office No. XIII joined the One Billion Rising event on February 12, 2016 at the Robinson’s Mall Atrium in Butuan City.

With the theme “One Billion Rising: Rise for Revolution,” the event was spearheaded by the Gender and Development Coordinating Council Committee (GADCC) under the Regional Development Council of Caraga with the support of national line agencies.  The GADCC Co-Chairperson, Ms. Edna S. Hontiveros, delivered a short message about the history of the One Billion Rising movement and its advocacies.

One Billion Rising is the biggest mass action to end violence against women in history.  This year’s theme calls for “structural, systemic, long-term change” to intensify actions and advocacies to put an end to women abuse and domestic violence.

The highlight of the event was the unified dance entitled “Break the Chain” which was led by the Department of Interior and Local Government (DILG) of Caraga.  As an integral part of One Billion Rising events, the unified dance serves as a call for global solidarity to end violence against women.  The event concluded in a pulsating Zumba session which was led by Zumba instructors from Butuan City.  After almost an hour of dancing, the participants experienced camaraderie, unity and empowerment. 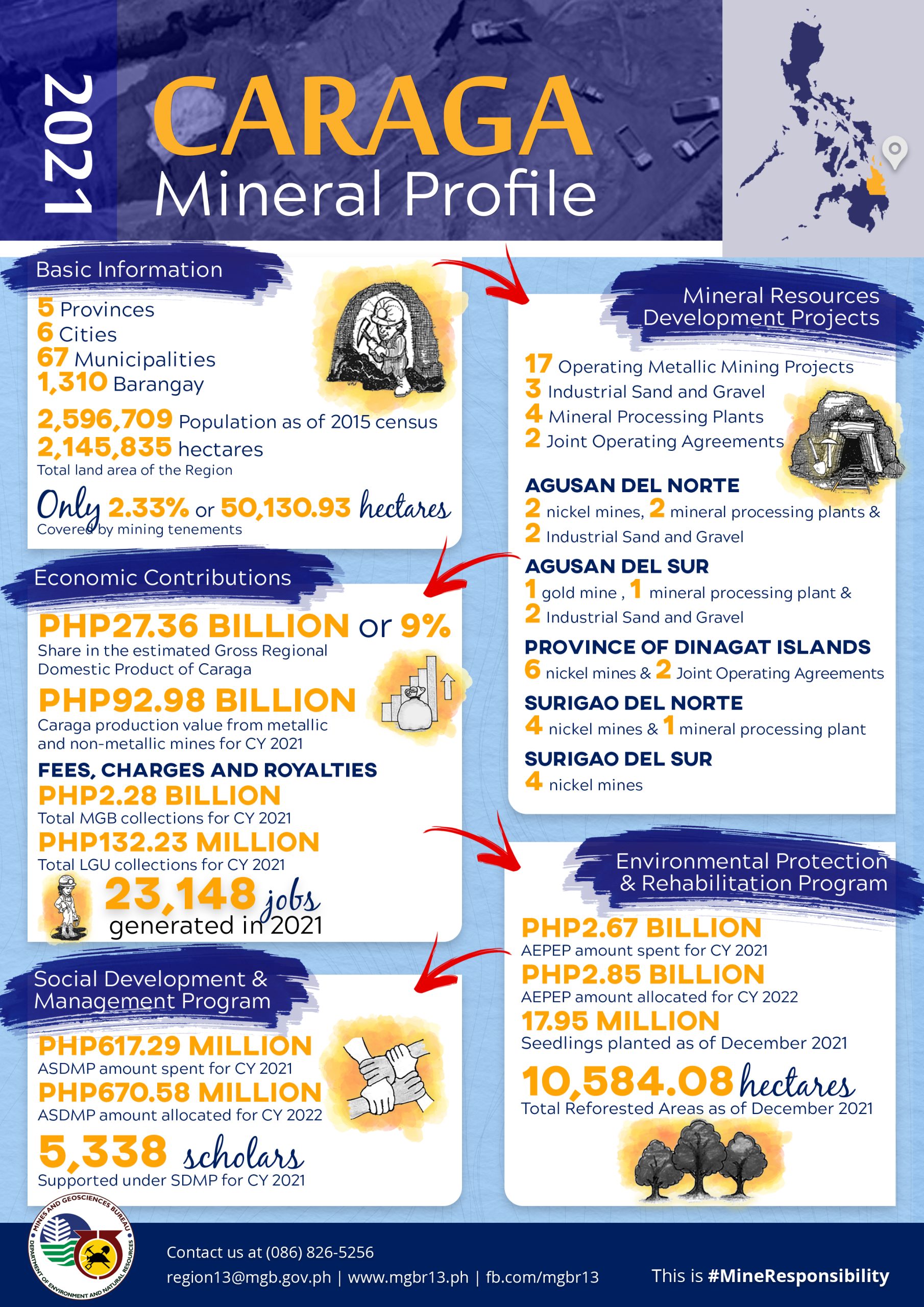