The Mines and Geosciences Bureau Regional Office No. XIII attended the Ceremonial Groundbreaking to kick off the construction of Cagdianao National High School on March 24, 2021 in Barangay Cagdianao, Claver, Surigao del Norte.

The first part of the event was the signing of the Memorandum of Agreement.  It was then followed by the ceremonial groundbreaking and tree planting at the proposed site. 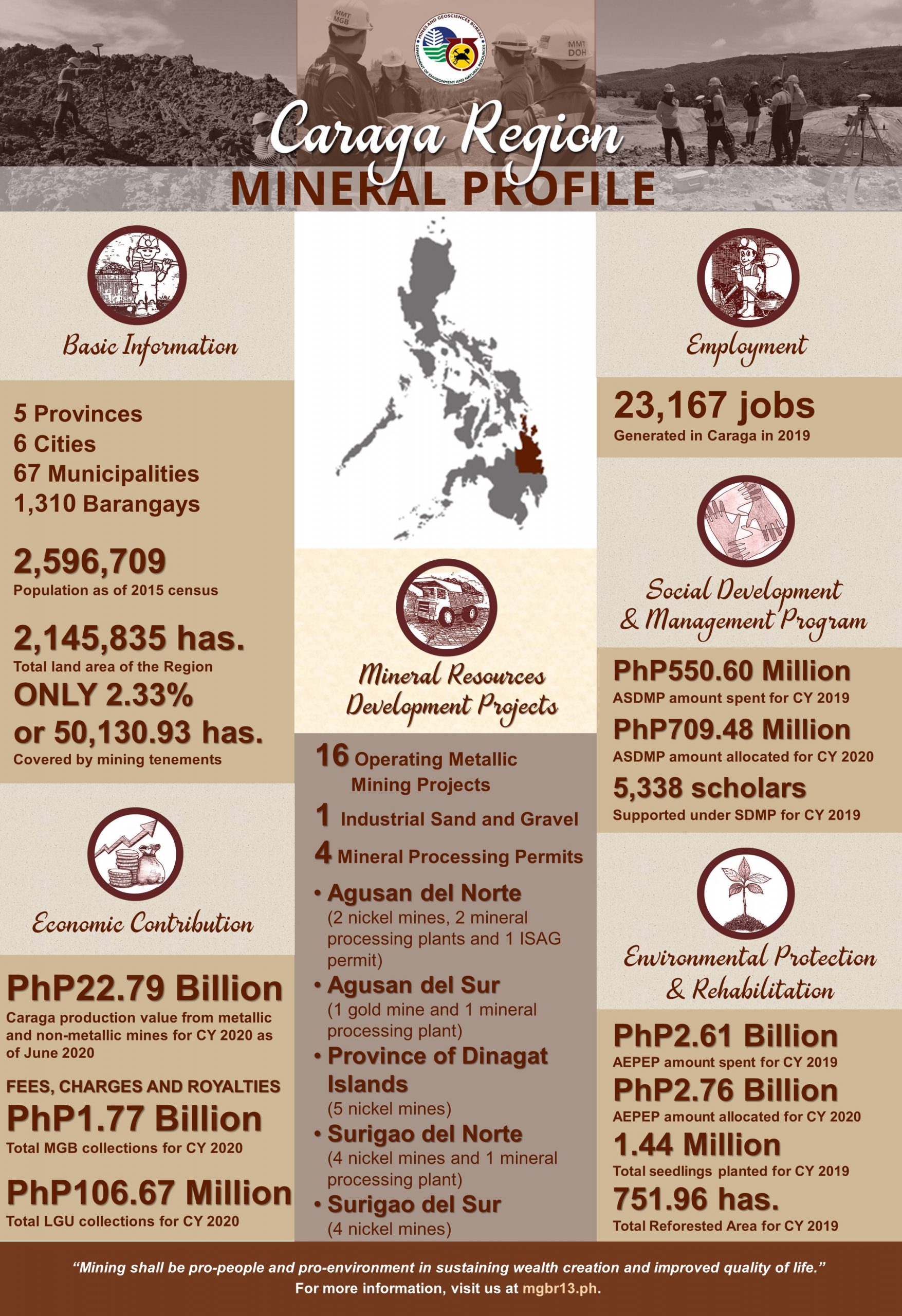